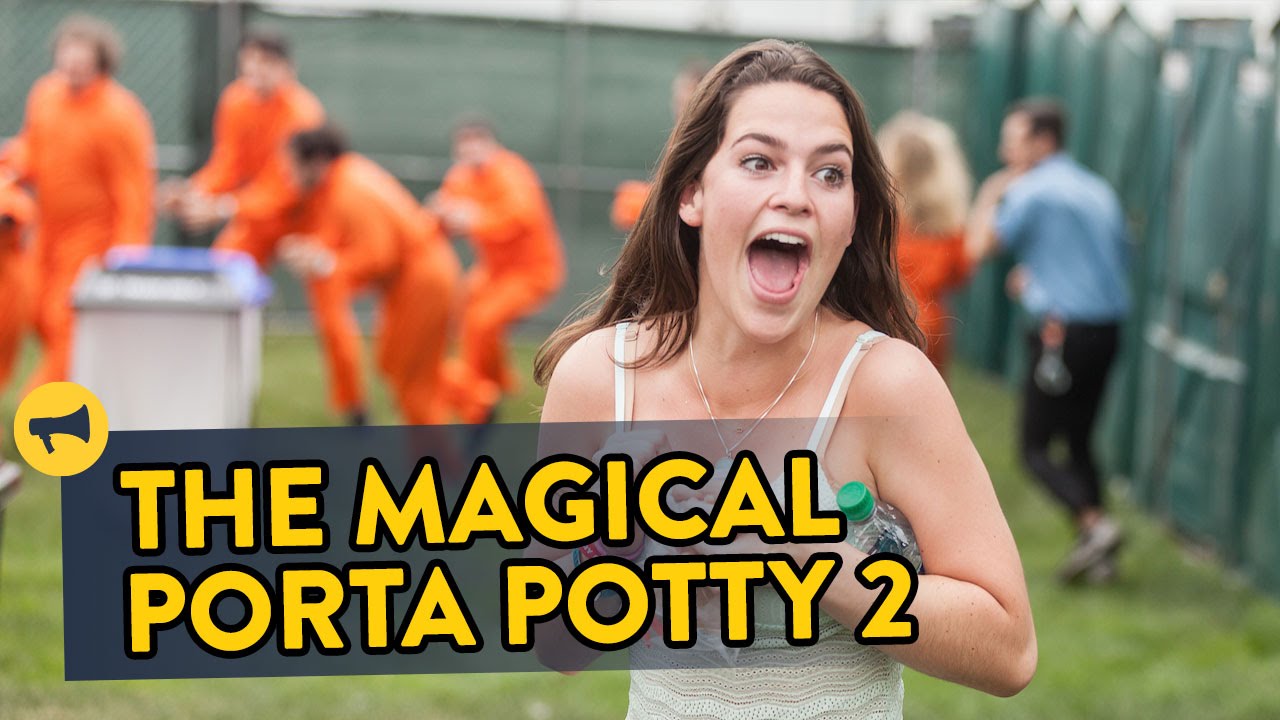 For our latest mission, we staged a series of surprises at the porta potty area of the Governors Ball music festival in New York. When random concertgoers opened our "magical" porta potty, they were surprised by a ridiculous number of performers streaming out of the door.

This is one of over 100 different missions Improv Everywhere has executed over the past ten years in New York City. Others include Frozen Grand Central, the Food Court Musical, and the famous No Pants Subway Ride, to name a few. Visit our website to see tons of photos and video of all of our work, including behind the scenes information on how this video was made.