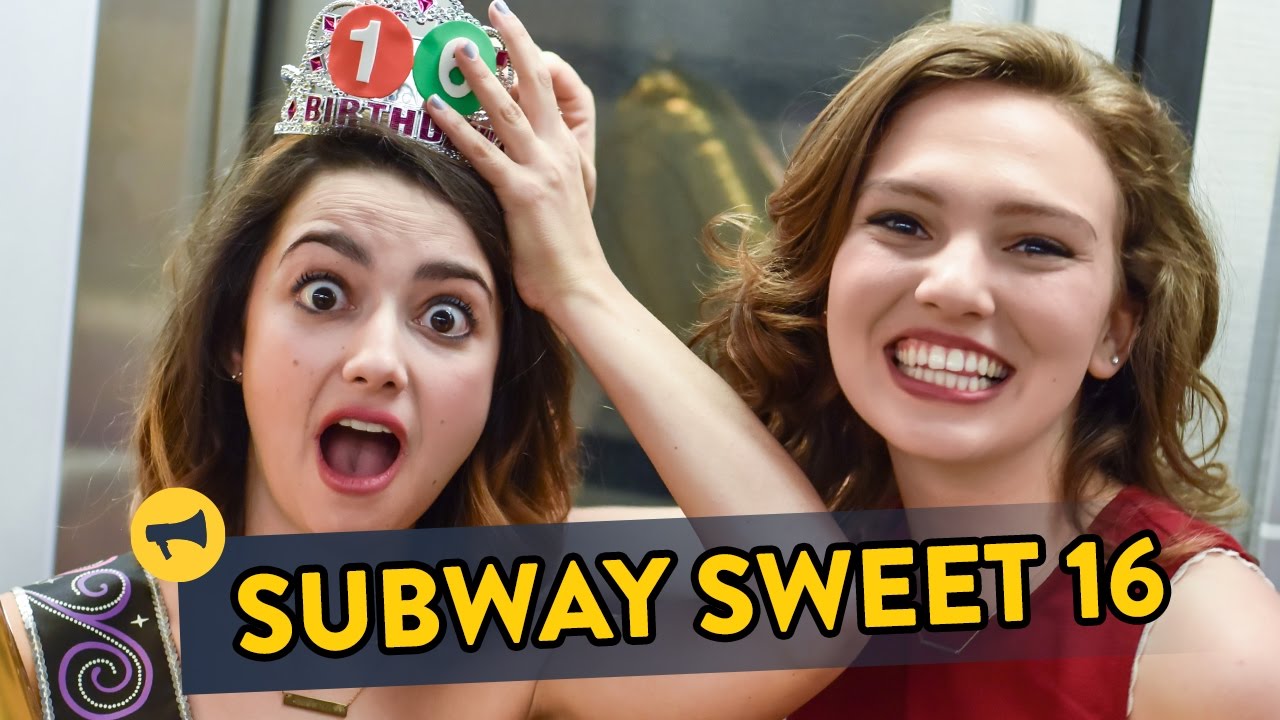 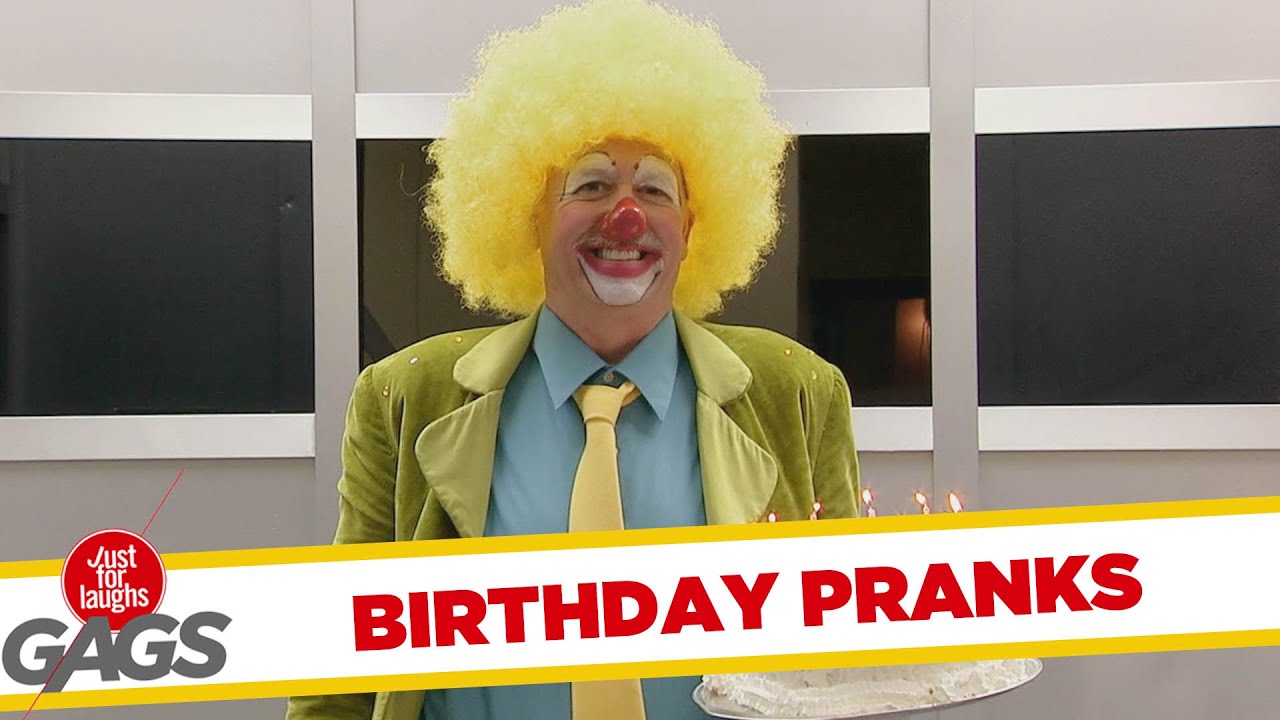 30 people throw a birthday party for a random stranger in a bar. The mission was filmed with cameras hidden behind two way mirrors, and the audio comes from hidden wireless microphones (both on our agents and hidden around the bar.)

This is one of over 100 different missions Improv Everywhere has executed since 2001 in New York City. Others include the Frozen Grand Central, the Food Court Musical, and the famous No Pants Subway Ride, to name a few. Visit the website to see tons of photos and video of all of our work, including behind the scenes information on how this video was made.